The Uggiano winery was found in the early 70's in the Castle of Montespertoli by a group of businessmen from Bergamo sharing a great passion for Tuscan wines and inspired by French-school enologist Dr. Giuseppe Losapio.

The vineyards spread over rolling hillsides at an altitude of 250 to 300 meters between the Tuscan villages of Montespertoli, Montelupo Fiorentino and San Casciano in Vak di Pesa. In 1976 the cellars of the Uggiano winery were enlarged and relocated to San Vincenzo a Torri in proximity of the Pesa river Valley, among monasteries, churches, villas and country houses which so epitomise the history and Tuscan tradition. 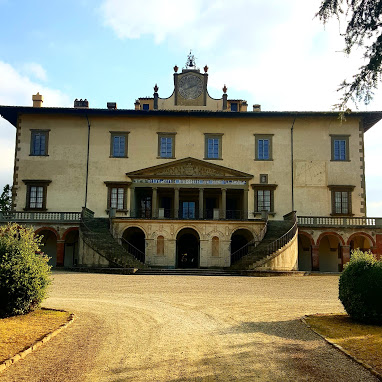 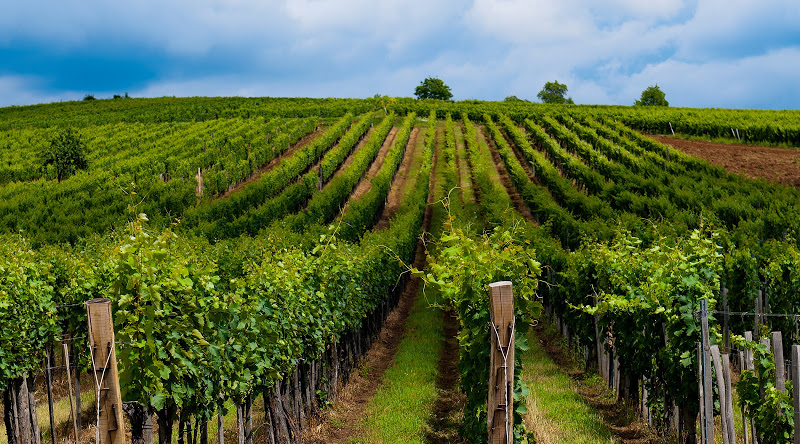 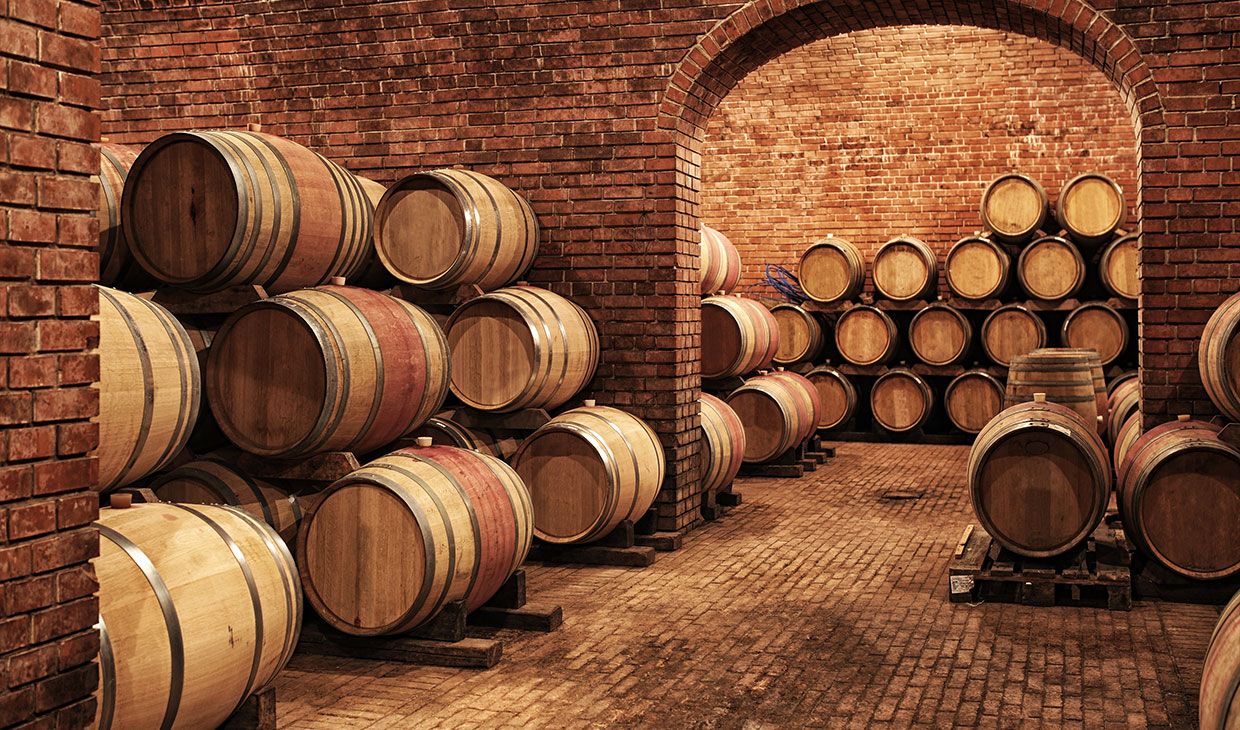 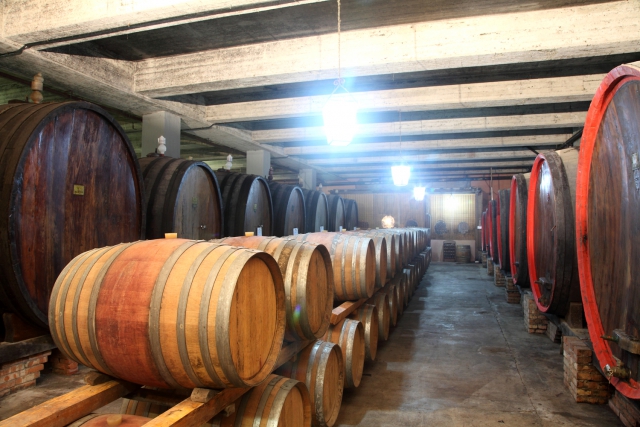